The podcasting is blowing up and still very much on the rise, not just with bloggers and small businesses, but amongst the Hollywood elite as well. With podcasting becoming a more well recognized media platform, more and more celebrities are jumping on the “podcasting bandwagon”, so to speak. Want to find out more about who’s getting into the industry? Check out the list below to see some of Hollywood’s top podcasters! 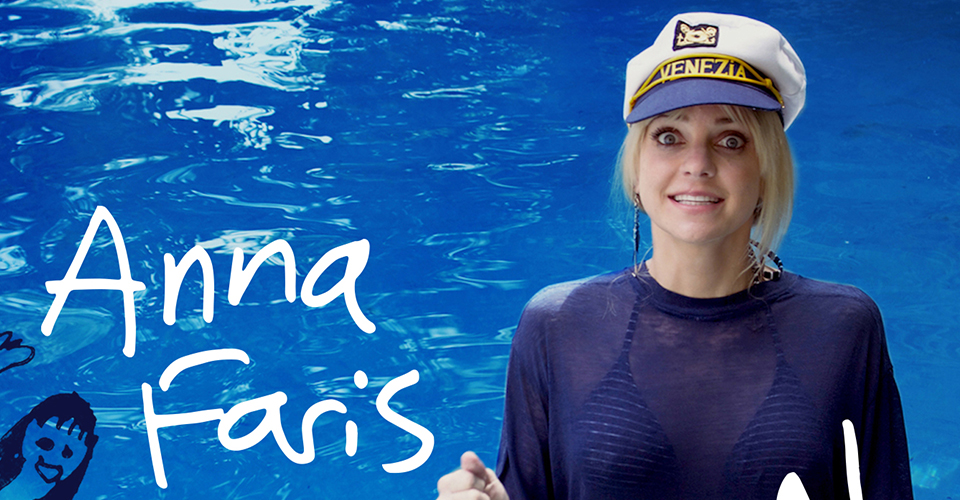 Anna Faris and co-host Sim Sarna, along with Hollywood’s biggest and brightest, attempt to address the relationship issues that we all face on a daily basis. Saving marriages and spewing relational wisdom, Anna and Sim are modern day cupids. 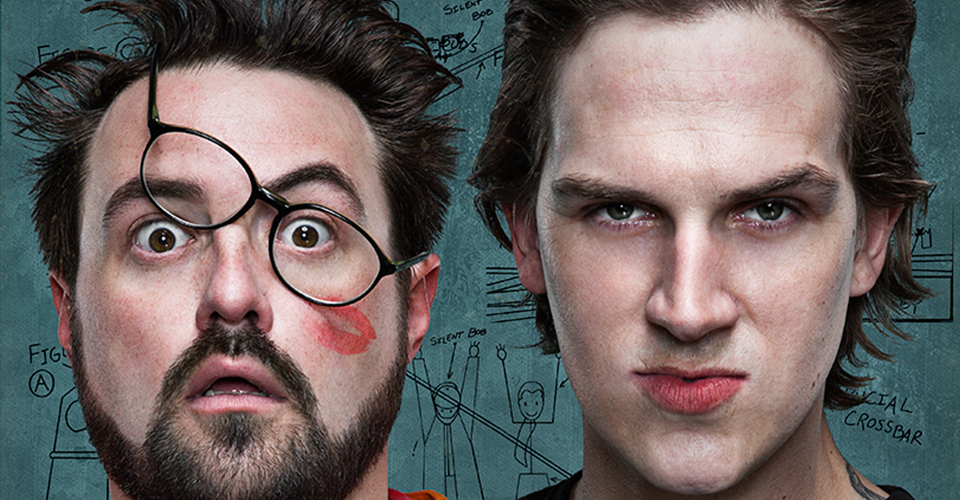 Jason Mewes attributes his sobriety to this podcast. He says, “To name it is to claim it,” and that in telling stories about his past drug addictions, he stays clean and healthy. Kevin opens up about Jason in a recent article from Rolling Stones,  and says, “Most people have a filter. They think it, and it drops through a filter before they say it. He doesn’t, so it goes from brain to mouth. He’s got a charming personality and a great disposition, where he gets away with saying some pretty heinous things that others wouldn’t.” 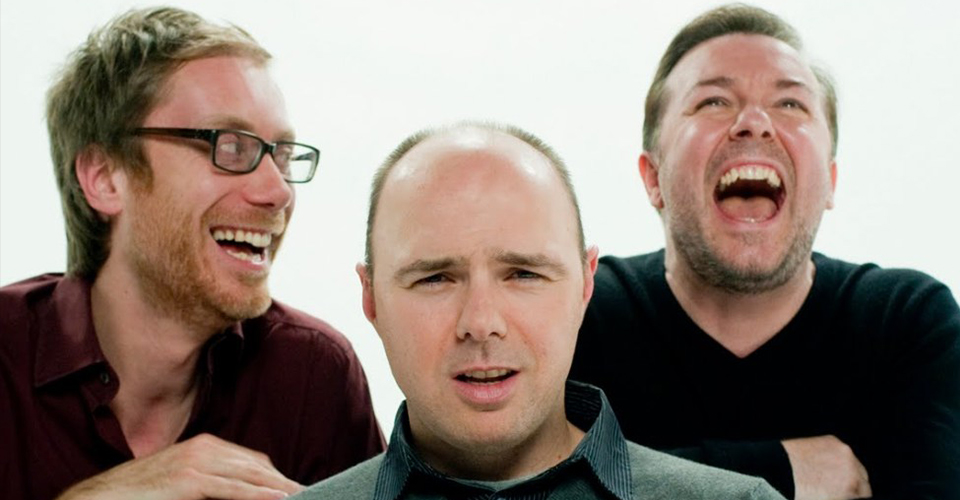 Ricky Gervais and Stephen Merchant spend their time picking on their producer Karl Pilkington. Mr. Pilkington spews his philosophical nuggets. From the theory that there must have been a banana dispenser on the rocket that carried the first monkey into space, to the idea that the homeless should collect their own donations, since they have more time on their hands. Gervais and Merchant proceed to tear him to pieces. 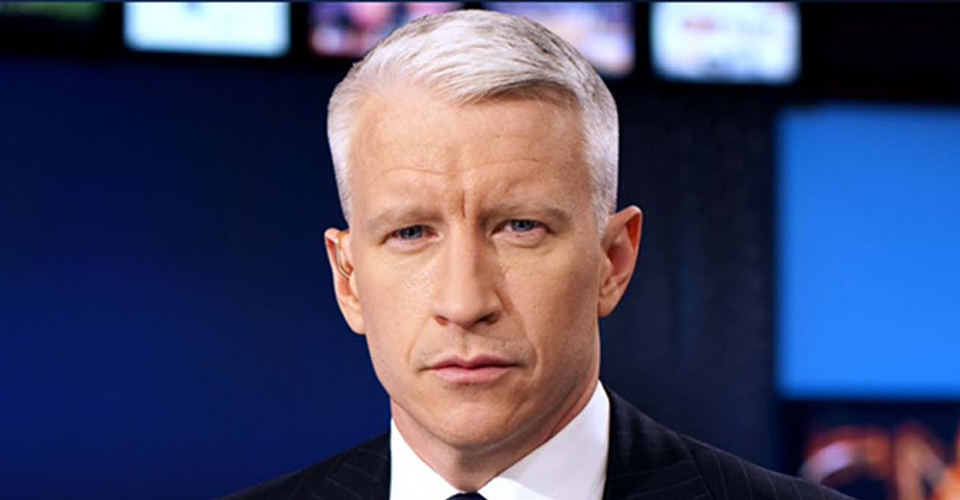 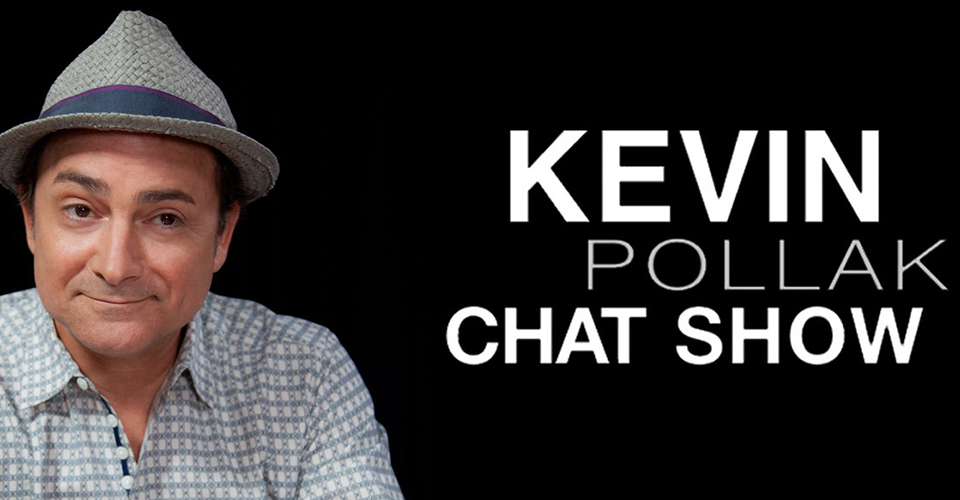 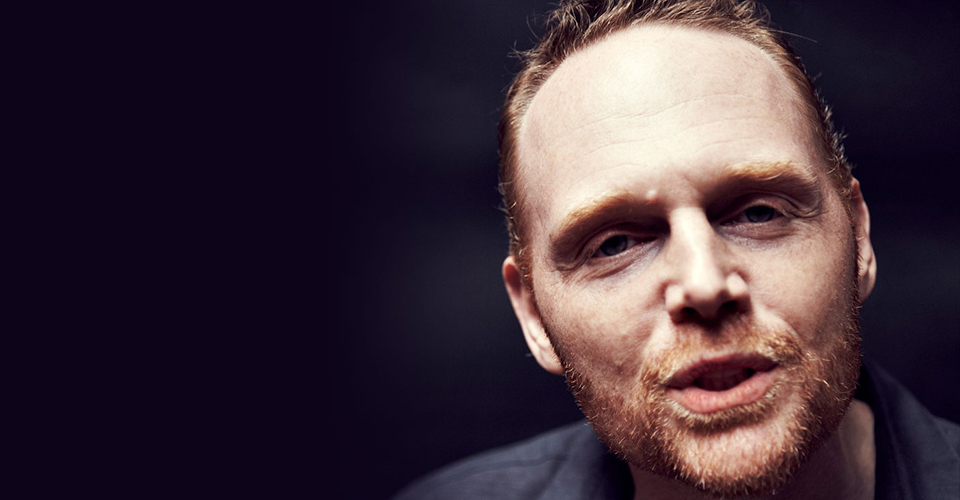 Shaq – The Big Podcast With Shaq 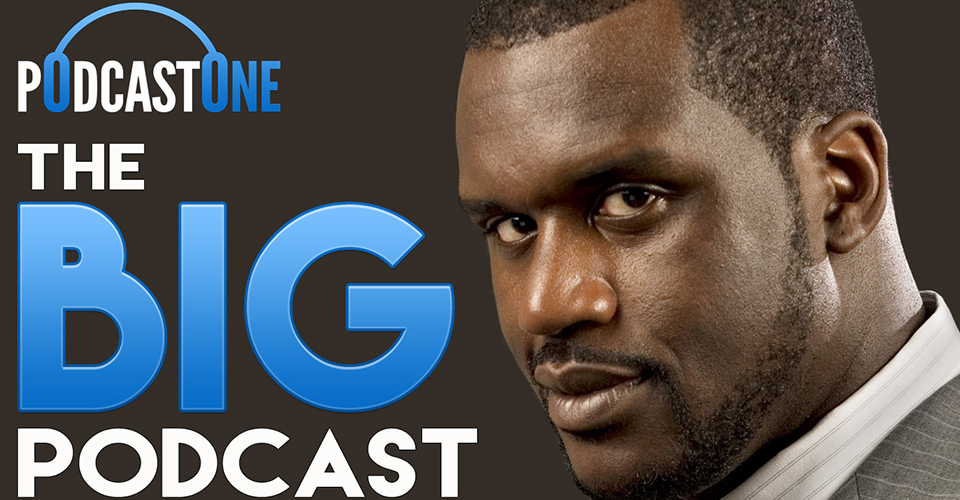 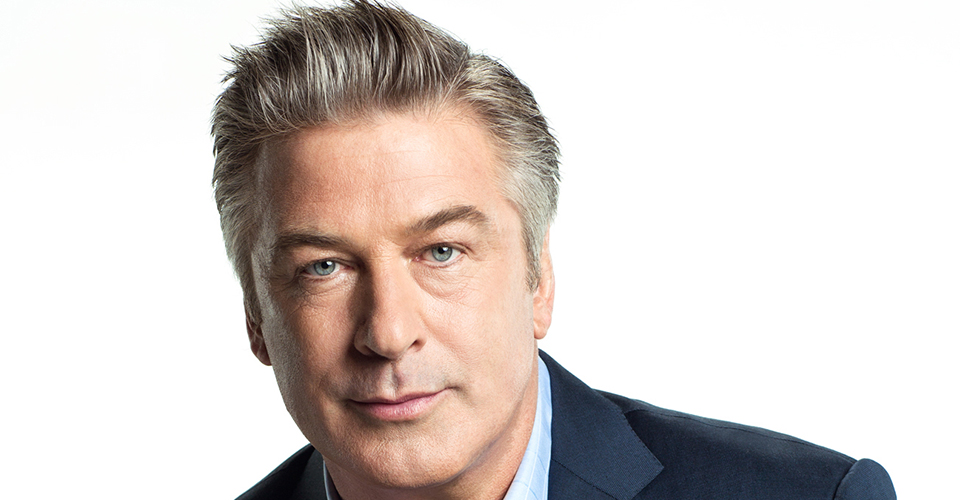 Alec Baldwin veers away from the norm and takes listeners inside the dressing rooms, apartments, and offices of various celebrities and well known individuals, such as Ira Glass, Lena Dunham, David Brooks, Roz Chast, and Chris Rock. 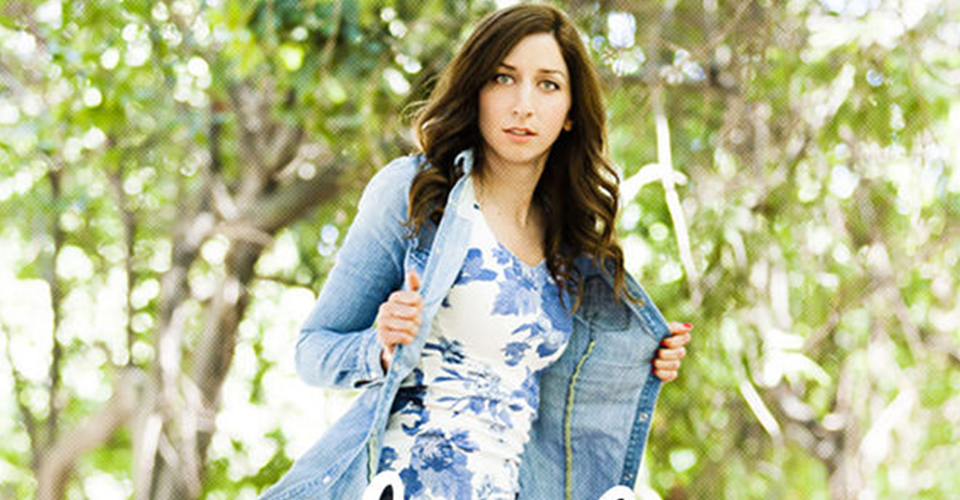 Most known for Brooklyn Nine-Nine (2013), Parks and Recreation, and Kroll Show, Chelsea spends an hour each episode either going crazy on the phone, or going crazy on her own. It’s that simple. She has the occasional guest on the show, but it’s mostly just Chelsea and her over the phone antics. 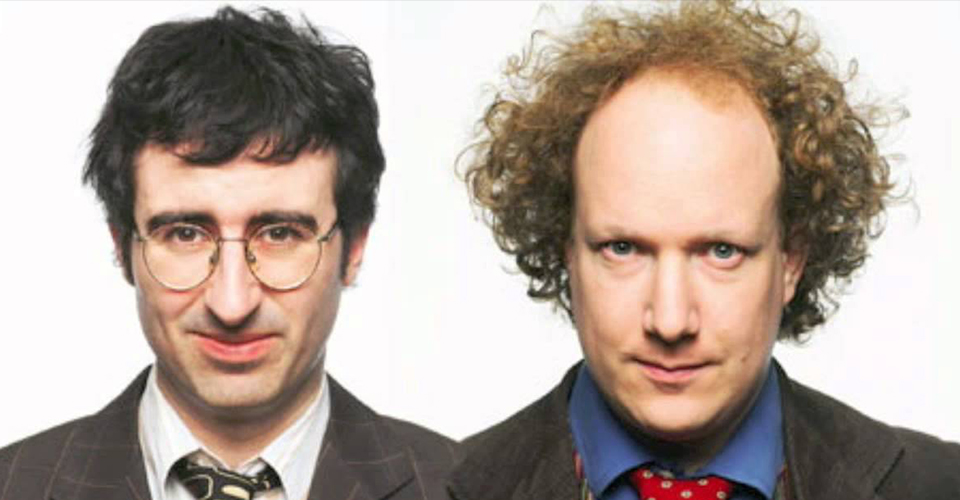 “The Bugle, one of the universe’s leading satirical comedy podcasts, featuring John Oliver and Andy Zaltzman, lives on.”

The tagline says it all. As one of the longest running podcasts, The Bugle has been through a lot, but has pulled through and remains a fan favorite with listen stats regularly in the six figures. 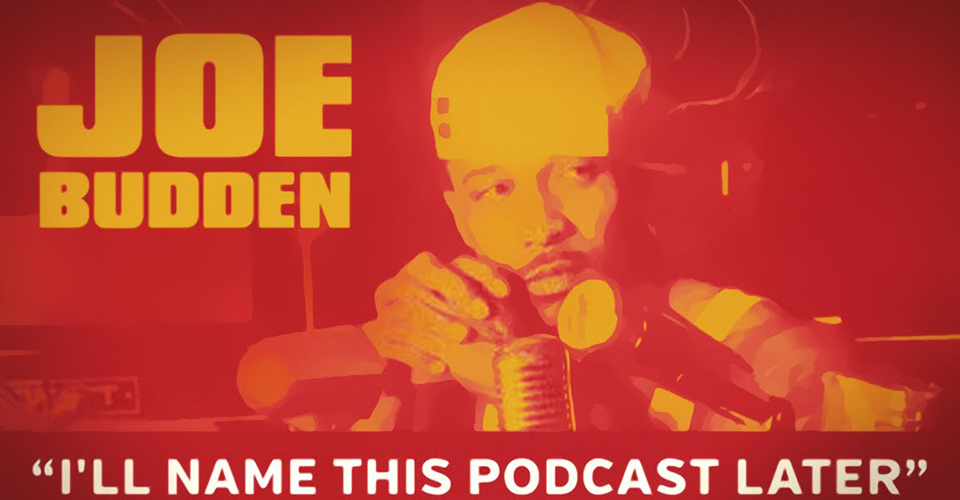 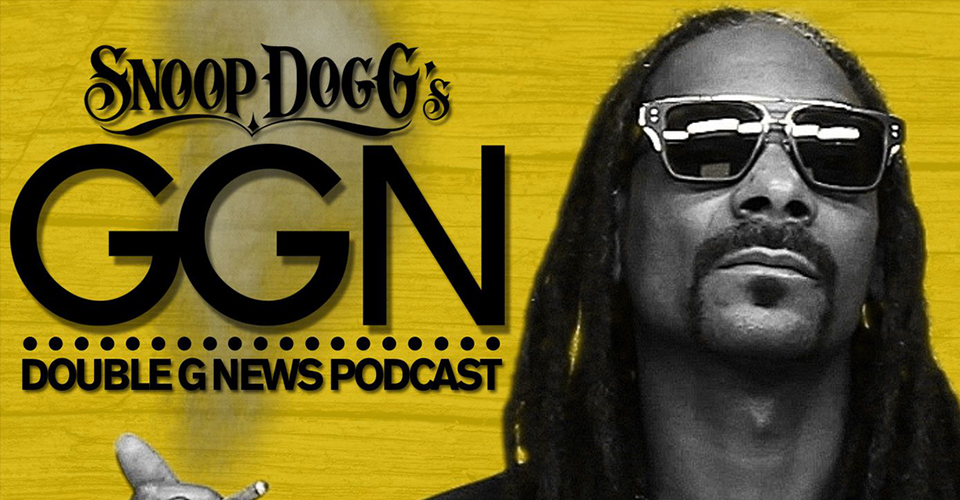 The GGN Podcast (or Double G News), is a news show with a “hood life” perspective brought to you by Snoop Dogg himself. He interviews stars such as Khloe Kardashian, Ice Cube, Lil Dicky, Post Malone, and DJ Khaled, asking the raw questions and reporting for the streets. 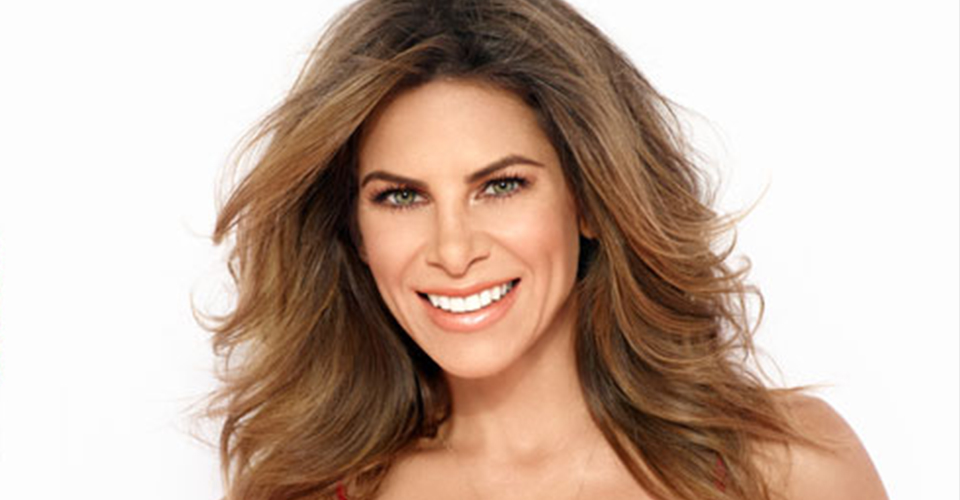 Jillian Michaels, America’s Health and Wellness guru, started podcasting back in 2011. She brings you an entertaining, inspirational, informative show that gives you tools to find health and happiness in all areas of your life. 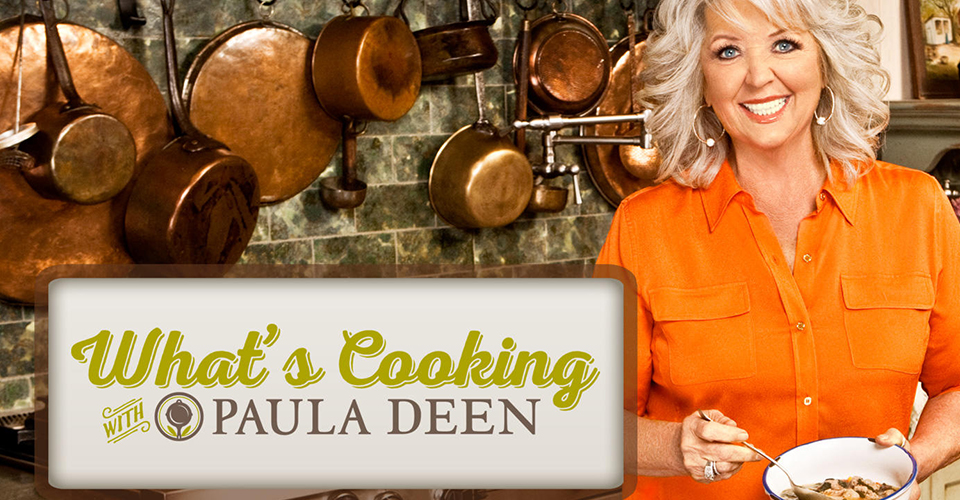 If you love podcasts and you love cooking, this is the show for you! Paula Deen sits down each week with family and friends to discuss tips on food and cooking.

As you guessed from the title, this show is about sex. Brody Jenner, Stevie Ryan, and sex and relationship therapist Dr. Mike Dow offer a fresh take tackling life’s biggest mystery, sex and intimacy, all through a celebrity and pop culture lens. 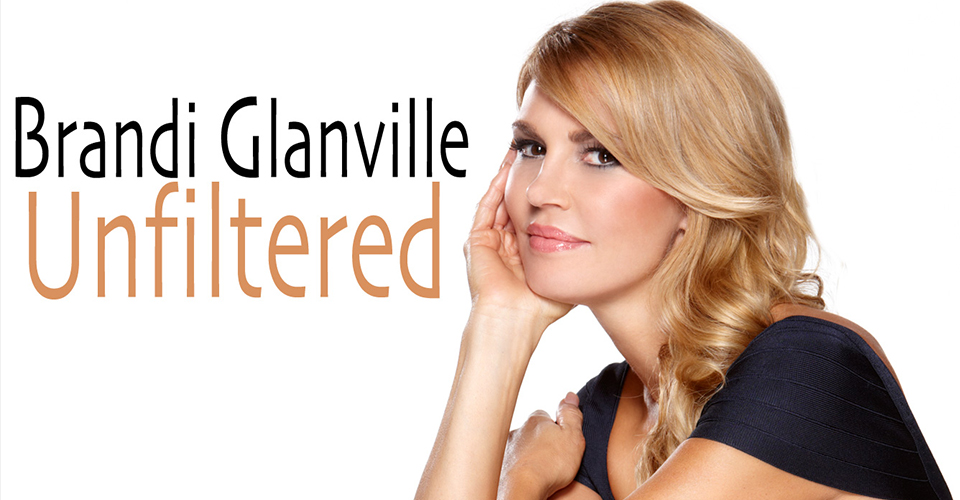 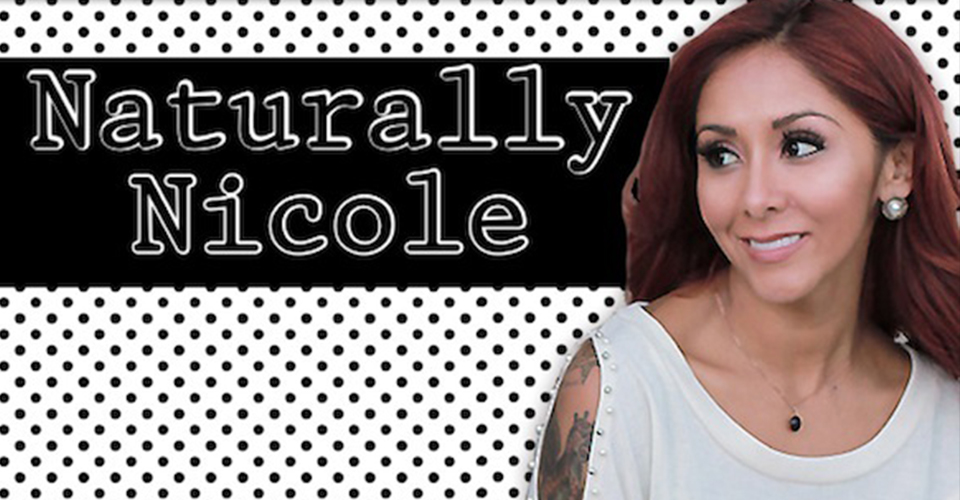 Fans of Jersey Shore who haven’t been following Snooki since the show stopped airing would be shocked by her transformation. Having cleaned up her act due to the birth of her son Lorenzo, Snooki began pursuing a healthier lifestyle. If you’re a fan of Snooki, you’ll love her angles on motherhood, hot topics in pop culture, and whatever else comes to mind.

Michael Rapaport – I Am Rapaport 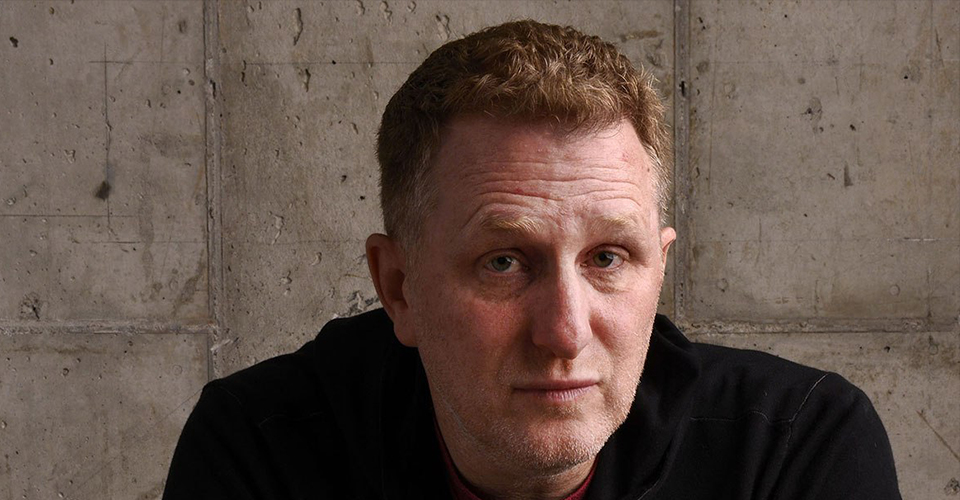 Best known for Hitch (2005), The Heat (2013), and Inside Out (2011.), the often times offensive, Michael Rapaport doesn’t hold back. Listen for his profanity strung views on life, sports, music, film and everything in between. 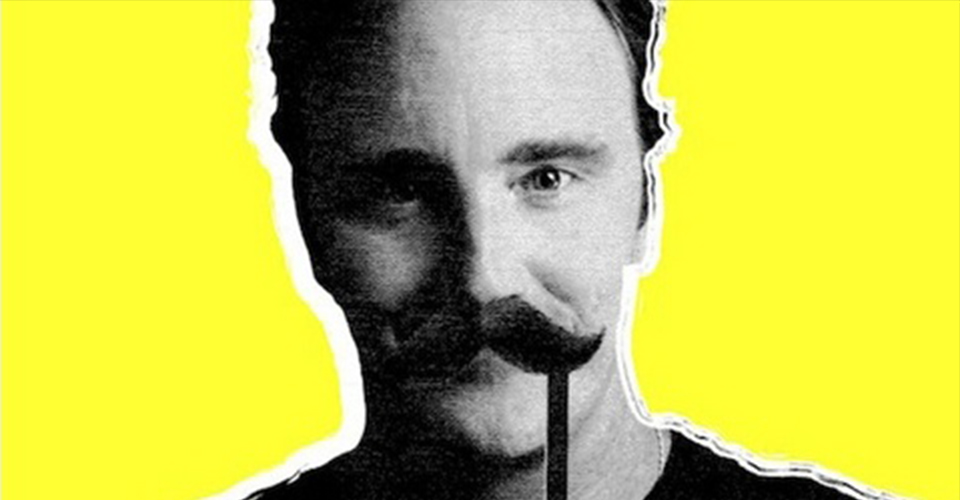 Standup comedian and actor Jay Mohr talks showbiz, comedy, and life with his weekly guests who have included Jay Leno, Charlie Sheen, Adam Carolla, Ronda Rousey, and Ice Cube. Conversation can either be light and funny, or incredibly deep and heavy. So get ready for a real rollercoaster of a show! 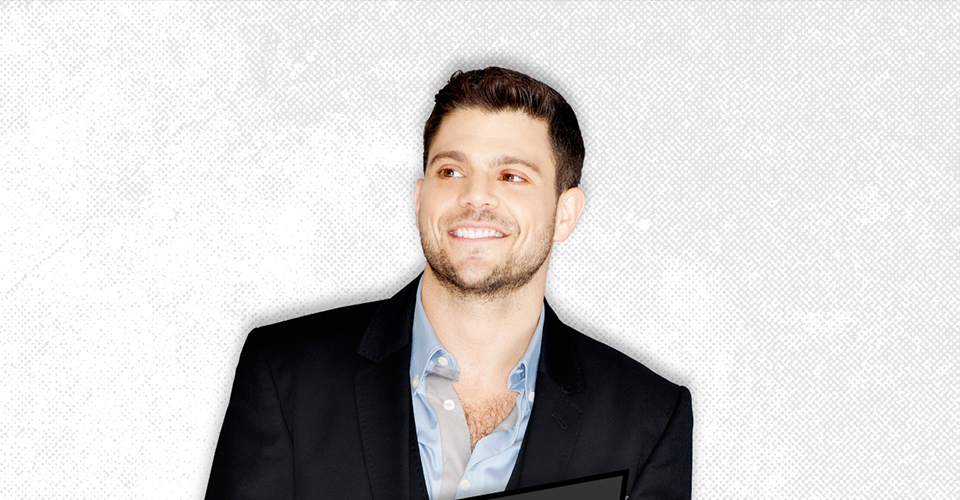 You’ll know him as Turtle from Entourage, but he’s back as himself in this hilarious show. Jerry gives his perspective on “daily things that make you wanna laugh, cry, and punch people”, as well as bringing in guests such as Ronda Rousey, Max Greenfield, Adrian Grenier, and Kevin Jonas.